Experienced, knowledgeable, dedicated to your success

Our experience extends across multiple continents and a multitude of industries. From our industry-leading product experts with over 45 years of combined experience to our highly knowledgeable sourcing and sales support teams both here and overseas, we are all committed to your success. We speak fluent English, French, Cantonese and Mandarin to ensure personalized service and 100% accurate orders in complex markets.

Get to Know Us 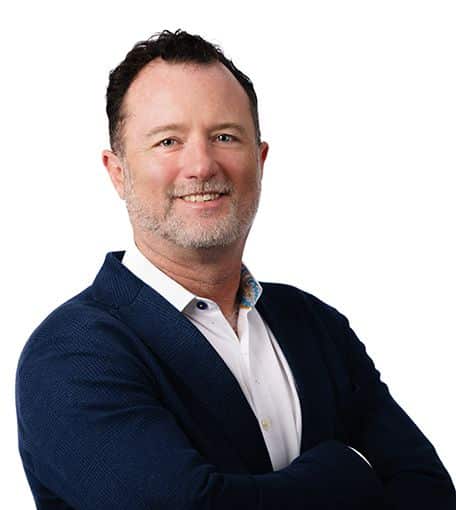 Jim Long has been leading Comtrad for nearly a decade after a long career in finance and executive leadership. In 2011, Jim seized on the opportunity to run Comtrad, making the move from the corporate world and realizing on a long held dream of entrepreneurship. He holds a degree in Business / Finance and has held strategic leadership roles in a variety of companies. As president of Comtrad, he has led his team through its next stage of growth, by expanding its product offering, diversifying its customer and supplier base and instituting numerous operational improvements. He is now an owner of the company, and he sees exciting times ahead for Comtrad, including building the business further into other markets, seeking out acquisitions and making sense of an increasingly complex world for his customers. 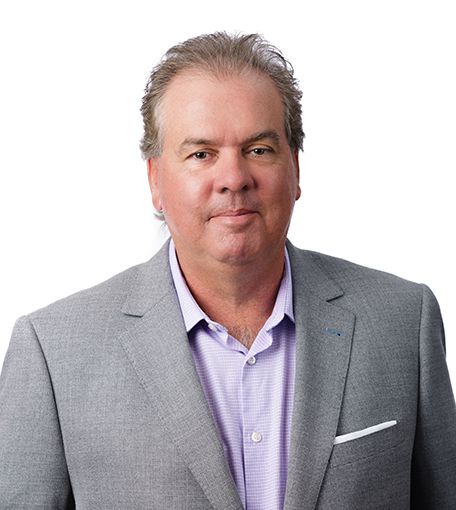 Jim Watson leads the team responsible for sourcing and qualifying vendors. His key focus is to produce the best possible products to meet the exacting demands of customers. Jim started working for Comtrad in 1980 alongside the founders, and he has developed a keen understanding of every aspect of the sourcing business, from logistics to warehousing to customer service. Over the years, he has been instrumental in forging strong strategic partnerships with customers. He also provides support to the sales and operations teams to ensure all sourced product orders are manufactured to the highest standards, shipped on time and result in satisfied customers. 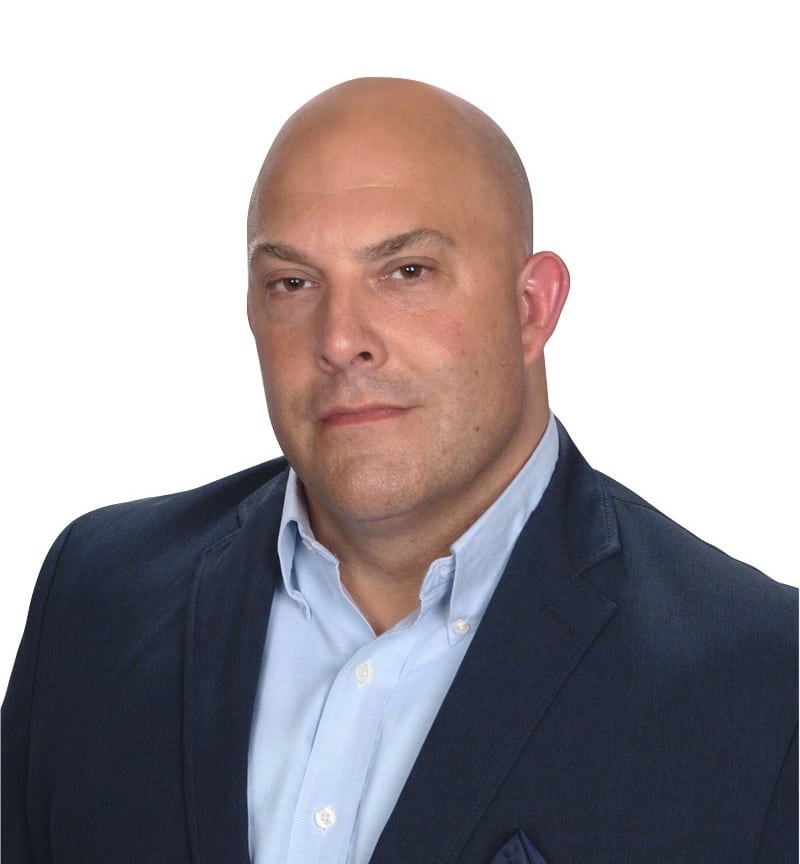 Michael Wilkerson is Vice President and General Manager of Comtrad USA. Michael brings to Comtrad over 20 years of management experience and 10 years of executive management within the woodworking industry. He leads all commercial activity for Comtrad Strategic Sourcing as well as general management of Comtrad USA. Michael is building and leading the strategy to expand the team and our network to exponentially grow the business for Comtrad standard products and custom solutions. 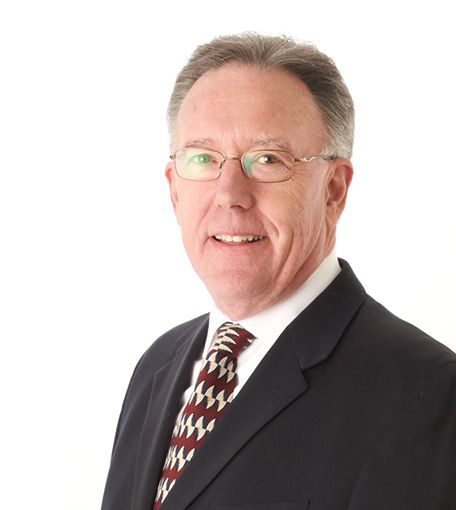 John McMonagle specializes in product development, training and distributor development for Comtrad’s Distribution Hardware business. He has over 30 years of industry experience in kitchen design and functional hardware sales with industry leading companies including Grass America. He has also served on the Board of Directors of the Cabinet Makers Association. John brings vast experience and a wealth of knowledge to further the company’s rapid growth as a supplier to the hardware distribution industry, including launching new products, expanding existing markets and opening new ones.